Social media has been proved to be successful in creating a democratic space in terms of giving platform to people from all walks of life, often blurring the boundaries of what is explored below the rural and urban divide. 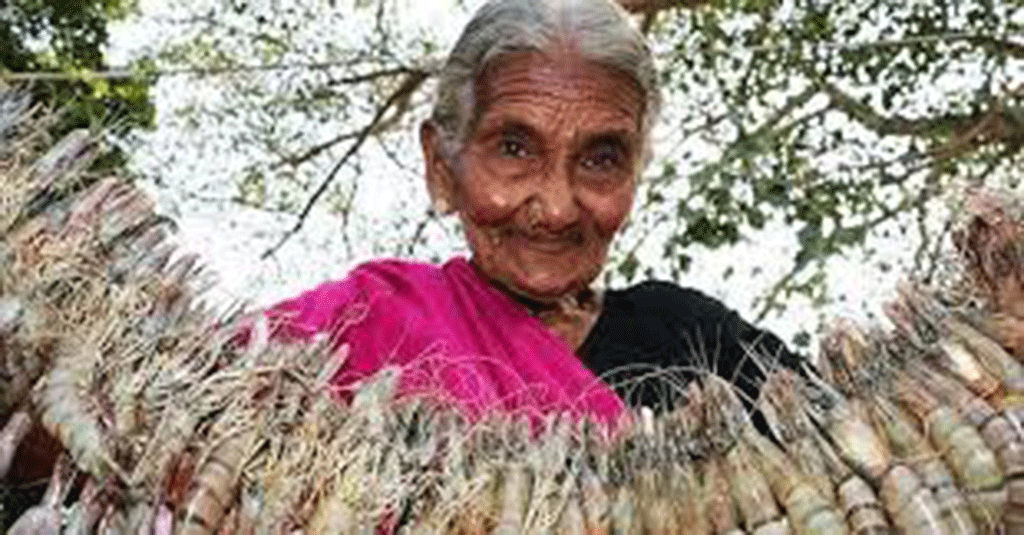 With all its pros and cons, social media has been proved to be successful in creating a democratic space in terms of giving platform to people from all walks of life, often blurring the boundaries of what is explored below the rural and urban divide. The prime example of this has to be how one genre of videos — cooking videos — that are operated by the (often most) ‘villagers’ of the country have propped up in just couple of years.

The videos are quite an antithesis or opposite to what one would usually have spotted on YouTube in terms of the cooking style and the aesthetics or set-up. The visuals of the videos are nothing that could be artificially made-up; it is rustic with scenes from the village life naturally acting around or in the background of the videos. Unlike other cooking videos, any sort of verbal instructions or subtitles of the cooking instructions are missing or minimal from these videos and the food is cooked on traditional firewood and homely earthen stoves with local ingredients.

The videos have an unpolished and homely feel to them with people and animals wandering around, often occupying space in the frame. Not only are the videos untouched by any theatrics but the food is also presented as it is; it is not manicured to make it look more appetising or presentable.

Marc Lefkowitz of YouTube (Asia-Pacific) says, “village cooking is part of a wider emerging global trend known as “primitive technology, in which creators fashion tools, objects, and structures using only materials found in the wild”. He adds as to how these channels gained momentum in the early 2017 and by the end of year 2018, three channels amongst the top ten channels were village cooking based channels — Grandpa Kitchen, Village Food Factory and Country Foods.

Hailing from humble small-town or rural backgrounds, these Youtubers are weaving their own little “unknown to famed Masterchef” story and in some cases “rags to riches” story. These Youtubers have paved their way to success and reach to wider audiences, which is fetching them an income, as well as the love and support of their audiences.

Of all things that Armugam Gopinath, founder of the Tamil Nadu based Youtube channel Village Food Factory with over two million subscribers, must have thought of, while starting his channel, the most unexpected result was to witness his father Jaymukh Gopinath, turning into a much loved celebrity.

Comments under Armugum’s videos read like: “I love this man like he’s my own father!”, “He deserves a Michelin star for this”. The channel has also been able to transform the Gopinath Family financially. Once struggling to muster a bare minimum of 500 rupees to open a bank account, the Gopinath Family is now able to rent apartments and buy houses all from the revenue they have been able to earn from YouTube.

The views expressed are the author’s and do not reflect the views of DEF.

Sana Alam is Research and Advocacy Officer at Digital Empowerment Foundation. When she is not analysing the various intersections between society and the technology, she enjoys painting t-shirts, and listening non-stop to podcasts.