Everything around us is adapting to the new world created by the pandemic and one must seize the opportunity at hand. 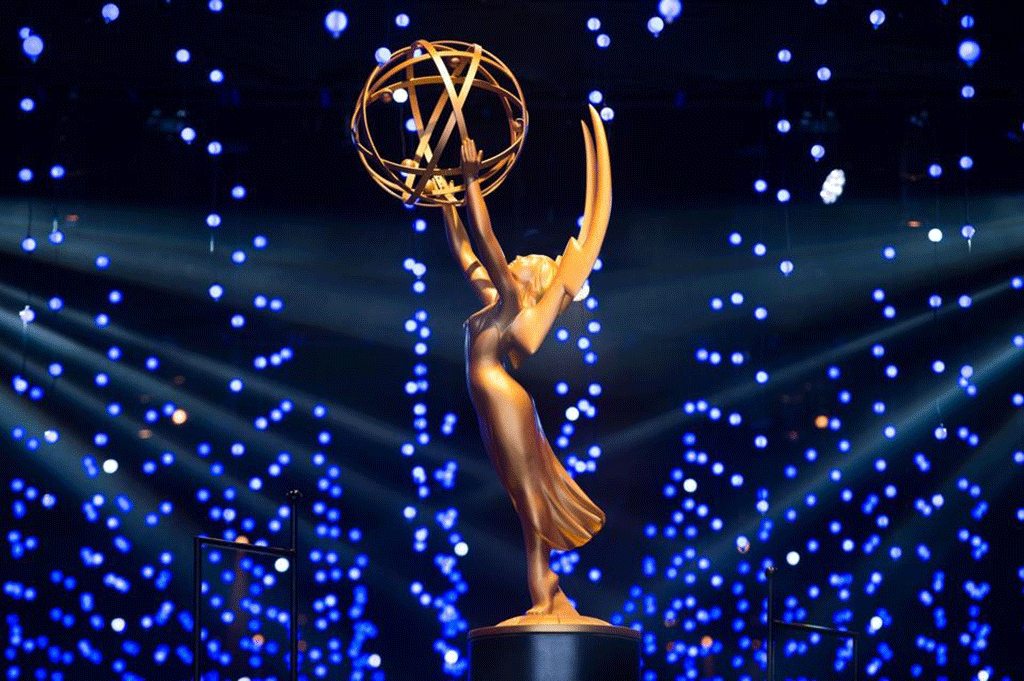 Have you ever been part of an award night? No, Neither I. I never really got to attend those Sahara Awards that my father used to get passes for. But who knew that All That Jazz of the award gala night would become thing of past? Thanks to pandemic, even that has been checked now. The recently conducted Emmy Awards happened online. Jimmy sir did host the show, but instead of stars studded in diamonds and tuxedos, he was facing a camera, which was projecting him hosting the show across the world, from a closed room.

I’m sure people know more about movies and Emmy’s than me, so I will instead talk about the whole idea of hosting such award ceremonies through internet, and live broadcasting it via satellite. Internet and high end technology has brought entertainment at our doorstep. Imagine if the pandemic had happened in circa 2005, then the only viable option in front of the producers of the show would have been to either wait for the pandemic to go away, or to cancel the show.

In 2020, witnessing Primetime Emmy Awards online, not just the viewers but even the nominees. Everyone alike sitting in front of their screens, waiting for their favourite actors and shows to win the awards, this has shown the power of technology in bridging the geographical gaps and brining everyone together on the same platform.

Emmy is just one award, other bigger shows such as Oscars, Golden Globe or BAFTA can attract a larger viewership if they are conducted in a similar manner. Moreover more profits can be generated and the shows can be useful platform to disseminate information on regional cinema, foreign language movies and directors. The discussions around documentaries, drama, and cult movies can finally be discussed in wider circles through screening of such award shows in the community rather than the typical cinema audience.

With the international award shows going online, it does raise question about our own award shows such as Filmfare, IIFA, Screen Guilds award among others and how they will be conducted in 2020 amidst the pandemic.

Our Indian award shows are a mix of dance, songs and award presentation but with use of cross cutting technology these awards can be streamed online and can be conducted in a similar fashion, if one can use the Emmy Awards as a blueprint.

Everything around us is adapting to the new world created by the pandemic, and instead of cancelling, or waiting over the situation to take a better turn, one must seize the opportunity at hand. Holding award ceremony online is one such opportunity. Keeping the baton of cinema aflame and rewarding the artists for their contribution even in tough times is one way of sailing through the pandemic.

This would not only reward artists but also pave for newer innovations in the field of arts and technology, create more jobs and would keep entertainment running. It is not just about conducting an award show, it is much bigger than that. It is about production units, fashion designers, script writers, directors, actors, technical teams, social media handlers, people managing the show online and thousands of people who are waiting for their hard work to gain recognition, including people like you and me.

The views expressed are the author’s and do not reflect the views of DEF.

Anoushka Jha  is Research and Advocacy Officer at Digital Empowerment Foundation. When she is not analysing the various intersections between society and the technology, she enjoys sleeping and playing with her house cat.