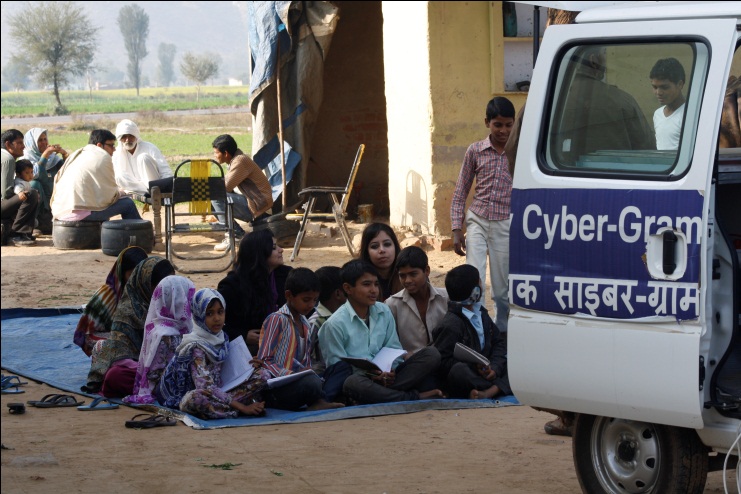 (Figure 1: Mulla Ji Ka Vas, Photo Credit: Rajat Kumar) Further to this, the team held focus-group discussions with beneficiaries of CIRC which include women and children, elderly, and program staff to understand how communities access information and express their views and challenges or share stories around social, cultural, political, religious, educational or financial issues, online and offline.

One observation that clearly comes out is that rural population may not be communicating their views or sharing their stories or even exercising their internet rights due to existing development challenges—public health and education, financial, and other political, social and cultural impediments —and due to lack of awareness or education about internet rights around freedom of information, expression, association and assembly online.

India is home to 1.2 billion and 833 million people live in rural areas and 377 million in urban areas, according to Census 2011.  The urban-rural distinction is critical to understand within the context of human development—access to clean drinking water, educational attainment, gender and social dynamics, and most importantly infrastructure that enables communities to raise their standard of living in India.  In terms of internet access, India has high mobile penetration rate at 71 percent with 230 million mobile internet subscribers.  While 65 percent of the mobile penetration is in urban areas, 9 out of 10 users are male.  However, internet usage in rural India is still at 7 percent.

Human development related challenges also hinder the communities to access internet. According to the Freedom on the Net 2014 report released by Freedom House and Center for Communications Governance at National Law University, 75 million Indian households are without access to electricity and less than 19% of households and 20% of schools had computer in 2013. While internet access via cyber cafes has decreased from 75,000 to 55,000 in 2014, 30 million people in India access Facebook through a feature phone and 66 million via smartphone.

The good news is that internet penetration and mobile users’ rate(s) are expected to increase by the end of 2015.  According to Dr. Gulshan Rai, Director-General at Indian Computer Emergency Response Team (ICERT), 180 million use Gmail services and 200 million people use WhatsApp in India.  And according to the 2015 Mobile Predictions Survey, mobile subscriptions will cross 1 billion by 2015.

However, there are two different realities and way of life in urban and rural India.  This is evident in Alwar city and the far off villages like Chandoli and Mungaska where residents are seeking to access basic public services to improve their standard of living.  For example, some children and adults in the Chandoli village are unaware of PM Modi’s views around digital connectivity as basic human right like right to education.  This underscores the importance of digital connectivity in India where internet penetration rate is still at 15 percent—and is expected to increase to 28 percent by the end of 2015.

(Figure 3: Chandoli Village, Photo Credit: Rajat Kumar) In Chandoli village, for example, the children used the CIRC to play games, accessing emails and Facebook, and working on presentations. The school-going children were Google-friendly and were familiar with the concept of internet research to access information. These children were exceptionally Internet-savvy and one boy was observed using a Photo Editor to alter a digital photo.

Beaming eyes of Hajrat Sapwan, a 9th grade student in Chandoli village, indicates the aspirations and hopes of some in rural India.  Hajrat explained that while Internet can be used for online shopping and accessing education and healthcare services, he is accesses the center for educational purposes.  Hajrat advocated for the right for girls to have equal rights and access to services in the village, but does not use social media sites like Facebook and twitter to express or share views on village related stories or challenges with the online community—despite being active on Facebook.  Most interesting, he was unaware that PM Modi advocated for digital connectivity as a human right just like right to education. 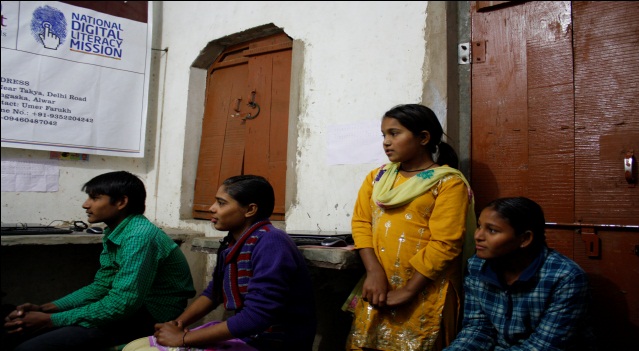 (Figure 4: Chandoli Village, Photo Credit: Rajat Kumar) Besides access information, residents in Mungaska village, home to nearly 100 families and Bhapang artists are now able to generate revenue by networking online on Facebook.  Bhapang or “talking drum” is an instrument used for entertainment in this locality in ancient times.  This traditional art of entertainment is on the verge of extinction due to modern instruments, but Bhapang artists like Jakir Khan, younger brother of Mungaska CIRC Center in-charge, Yusuf Khan, are now accessing social media sites like Facebook to network online for income generation from Rs 500-Rs 1000, per engagement.  Online networking has not only yielded revenue for yielded revenue for the family but has enabled family members to travel across India and Dubai to conduct their musical programs and has enabled them to learn new cultures, customs and ways of living.

Jakir said that these types of musical instruments combined with oral tradition is used to narrate Shiv Katha or the story of Shiva, Ramayana and Mahabharata—for the Muslim community in Mewat, performed by Muslim singers and writers.  These types of karma’s or actions, are inspirational, because it reinforces universality and the concept of “Sanatan Dharma.”

The story of Sushma Bairwad, a 25-year old woman in Mala Khera village, is worthy of attention.  As a woman of Scheduled Caste (SC) or “Harijan” community as she described, was elected as the Sarpanch of the village in June 2010, after significant opposition and physical violence. 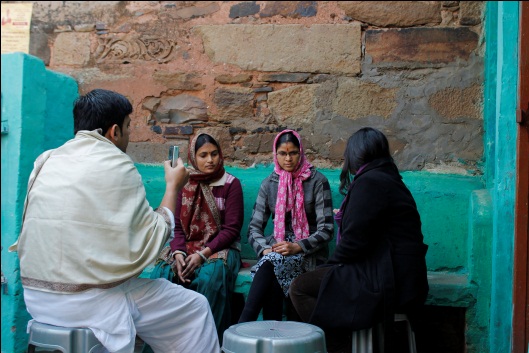 (Figure 5: Left to Right: CIRC Coordinator and Sushma Bairwad, Sarpanch, Mala Khera) As the Sarpanch, she expressed support for the CIRC because it enabled girls of the village to seek information and education which boys in the area are free to access by travelling to the city. This gender and caste dynamic affected Bairwad and led her to educate girls from the Harijan community on her own. As an elected official, she has built toilets for the resident community, brought clean drinking water to the village, enhanced the road infrastructure to bring connectivity, and sought to build up the capacities of public health systems (i.e. qualified doctors, hospitals, assistants) so that villagers can access these services.

She has faced significant opposition from her villagers and other “powerful” politicians in the area.  She was once removed from elected office, but managed to appeal to the Higher Court in Alwar district.  The court ruled in her favor and she resumed office to serve the community.  However, Bairwad feels that staying on the path of truth is very difficult and she faces adversity day-in and day-out—but in the end by staying on the path of truth—she comes out victorious.

Despite facing these socio-political challenges, Sushma never expressed her struggle, as an elected official, on social media sites like Facebook or Twitter.  Why? It just never occurred

While digital connectivity and access is a precondition for communities to exercise their internet rights in rural areas, local culture, social and political norms, human rights awareness, and livelihood factors may also be determinants that enable communities to express their views and share stories, online and offline.

Community residents may be reluctant to using the internet to express issues around socio-cultural factors and political factors.  At the political level, elected officials may not know about their roles and responsibilities and how to deliver on public mandate.  Therefore, legal literacy and awareness campaigns around basic internet rights and freedom of expression are critical for individuals and village residents to understand internet freedom(s), within the context of human development.

Niki A. Shah is a Program Officer at Digital Empowerment Foundation (DEF) and is focused on research around ICT4D related issues and Internet Rights.  His research focuses around governance and development issues in South Asia.